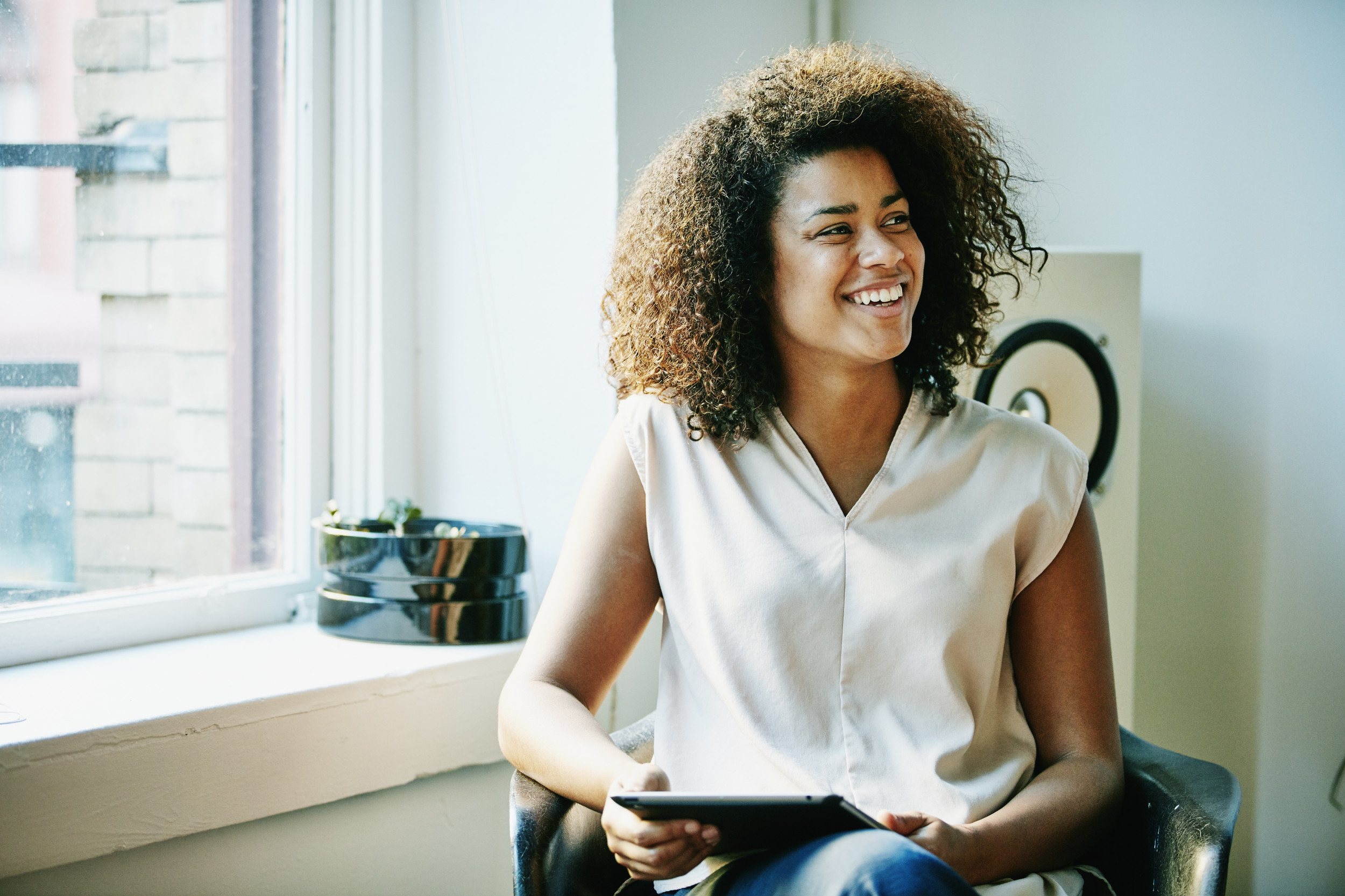 I picked 3 personal finance rules of thumb to help me build wealth in my 20s, and they're working so far

I picked 3 personal finance rules of thumb to help me build wealth in my 20s, and they're working so far

Financial Education / I picked 3 personal finance rules of thumb to help me build wealth in my 20s, and they're working so far

I don't believe everyone should live by rules of thumb, but they do have a purpose.

As a fresh college graduate, I remember stressing out at the thought of balancing my frugal nature with the excitement of living in New York City and starting a new job with a bunch of people my age. I wanted to be responsible and save money for the future, but I also wanted to enjoy the present.

I was determined to avoid debt at all costs, but I didn't know where to start when it came to budgeting. After turning to books and the internet, I cherry-picked a few personal-finance rules of thumb to use as a starting point.

In hindsight, there are three basic rules that set me on a path to financial stability and wealth.

The 50/30/20 framework was first introduced in the early aughts by US Senator and former Harvard professor Elizabeth Warren and her daughter Amelia Warren Tyagi in their New York Times bestseller "All Your Worth: The Ultimate Lifetime Money Plan." It's meant to be a guideline that ensures you cover all your financial bases while still leaving room for flexibility.

The authors suggest breaking down income into three categories: 50% is for fixed expenses, 30% is spending money, and 20% is allocated to savings and debt payoff.

I used this as a framework to break down my first few paychecks and adapted it from there. It wasn't about splitting hairs or being hard on myself, it was about drilling the idea into my head that the key to avoiding debt — and ultimately, building wealth — is living below my means. If left to my own devices, I may have spent 90% or even 100% of my income on bills, happy hours, and new blazers for work.

I started off saving around 5% of my income for emergencies and as soon as I got access to a 401(k) through my employer, I started contributing 5% of my pre-tax paycheck. Although this didn't add up to 20%, it gave me a goal to work toward. And, it was something.

Rule 2: Spend less than 30% of your income on housing costs

The "30% rule" originally comes from the US government, which in the 1930s established a universal measurement of housing affordability. By the 1980s, experts considered anyone who spent more than 30% of their gross income on housing "burdened." In 2018, nearly half of Americans were housing-cost burdened, according to US Census data.

From my first apartment in New York City to my current place in Los Angeles, I've managed to keep the cost of rent and utilities to less than 30% of my after-tax income (I accounted for taxes because I wanted to be extra careful that I didn't overspend).

I won't write off the privilege of having a steady job with regular pay increases, but I have made trade offs to meet the 30% rule, especially living in expensive cities. I've always had multiple roommates and took the "worst" room in order to pay the smallest share of rent.

This guideline won't work for everyone, but it can have a long-term impact if you can make it work. In my case, money that didn't go toward housing boosted my savings.

Rule 3: Save 3 to 6 months of expenses for emergencies

Now that I'm a financial planner, I understand the reasoning behind the emergency fund rule of thumb. Generally, it goes like this:

The theory is that the fewer sources of income you have, the more money you need socked away.

An emergency fund is money you can access quickly if there's a sudden medical emergency, your car needs a new transmission, you lose your job, or some other huge, unexpected bill lands in your mailbox. For the vast majority of people, it's not a matter of if something will happen that threatens your financial stability, but when.

It took me at least two years to save up six months worth of expenses (I included fixed and variable costs), and some months more money went out than came in. But I always had cash because I always kept saving. Even though I've lived with my partner for over a year, we keep the bulk of our finances separate, so I follow the guideline for a single-earner household.

My emergency fund sits in a high-yield savings account where it earns a small amount of interest and is easy to access. During a year plagued by an international health crisis, mass job layoffs, and an erratic stock market, my emergency fund is the single biggest contributor to my sense of financial security.

This article was written by Tanza Loudenback from Business Insider and was legally licensed through the Industry Dive publisher network. Please direct all licensing questions to legal@industrydive.com.

Are you looking to start saving for a car, house, or rainy day? Check out our savings accounts that can help you get there.

Related Topics
January 14, 2021
Want to get financially healthy in 2021? 5 simple New Year’s resolutions
by Liz Frazier
January 07, 2021
9 preventative car maintenance tips that will save you money
by Corazon Gritar
January 07, 2021
The 5 personal finance books you should be reading in 2021
by Eric Brotman