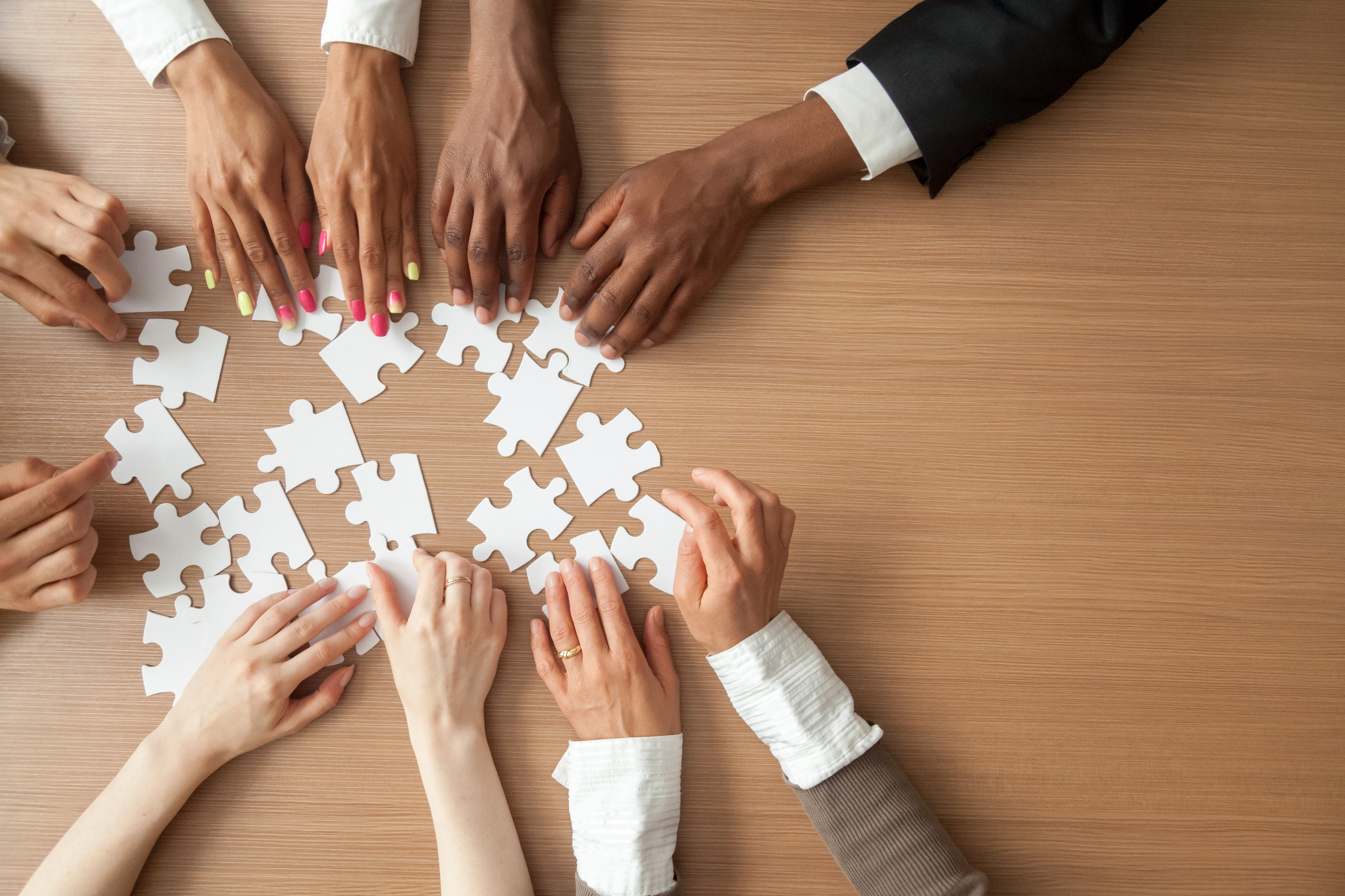 At nonprofits, the reward for work still isn’t money

At nonprofits, the reward for work still isn’t money

One of the classic refrains about nonprofit work is that those doing it will feel so rewarded. As in, emotionally, not financially. “Most of us who entered the nonprofit field didn’t do so because of the Benjamins,” wrote Vu Le, who runs the popular nonprofit blog Nonprofit AF. “However, it’s gotten ridiculous, and too many nonprofits just suck at determining salaries and paying their staff fairly.”

Le, who is also the executive director for the social justice nonprofit Rainier Valley Corps in the Seattle area, wasn’t just venting. He had some concrete suggestions for how to change things, including asking current leaders to research what a competitive salary region should really look like, and budgeting to proactively address unfair pay gaps among employees. Two new reports show that the problem still exists, and it’s hurting morale.

The first comes from Classy, a fundraising software company that surveyed more than 1,000 nonprofit employees. Classy found that while 84% of workers feel generally satisfied in their job roles, 50% feel like the biggest institutional issue their group needs to address is compensation.

The second survey was done by the BDO Institute for Nonprofit Excellence, an offshoot of the same-named network for a wide array of business consulting and advisory firms. BDO surveyed roughly 200 nonprofits that admittedly represent groups with fairly large annual budgets. (It broke those findings into three categories for revenues of $25 million or less, between $25 and $75 million, and $75 million plus.) Despite those deep coffers, 78% of the workers at those nonprofits rated employee pay as a “moderate or high challenge” affecting satisfaction.

In general, nonprofits still pay more than social entrepreneurship for-profits that are tackling similar work. But if CEO salary is any indicator, there’s a vast difference between what nonprofit workers get paid compared to people holding similar roles in different industries. The gap among top leadership, at least at large nonprofits, was estimated to be at least 25% in 2016. (And within the sector, GuideStar data shows that female leaders often make far less than their male counterparts.)

At a time when nonprofit jobs represent 10% of the country’s non-government workforce, not getting paid what you feel you’re worth may have its organizational own cost. “Nearly one in four organizations ranked a disconnect from the mission as a high or moderate employee satisfaction issue,” the BDO report adds. “It’s clear that nonprofit employees value both the financial and social aspects of nonprofit work; savvy organizations will need to effectively address this both to gain and keep top talent.”

Naturally, Classy and BDO have their own solutions to assist with that: That’s part of why companies commission reports to draw attention to problems they can fix. More money from better fundraising or budgeting makes raising salaries easier, especially as data from both groups show that organizations are struggling with how to fund overhead and build cash reserves. These issues appear to be related to the sector’s continuing obsession with “the overhead myth": a belief that by keeping operational costs low, a nonprofit can channel more money into mission-related work. In reality, groups that get starved this way often lack the stability to remain effective in the long run.

A half decade ago, Le at Nonprofit AF offered a more reductive metric about how to remember that worker pay is so important. It’s called the SAP test, short for “Staff Awesomeness and Pay”: “Is John pretty awesome at his job?” he wrote. “If so, if he quits right now, could we get someone equally as awesome as John for what he’s currently getting paid? If yes, great; go have a beer. If the answer is no, figure out a plan to raise John’s salary!”

This article was written by Ben Paynter from Co. Exist and was legally licensed through the NewsCred publisher network. Please direct all licensing questions to legal@newscred.com.