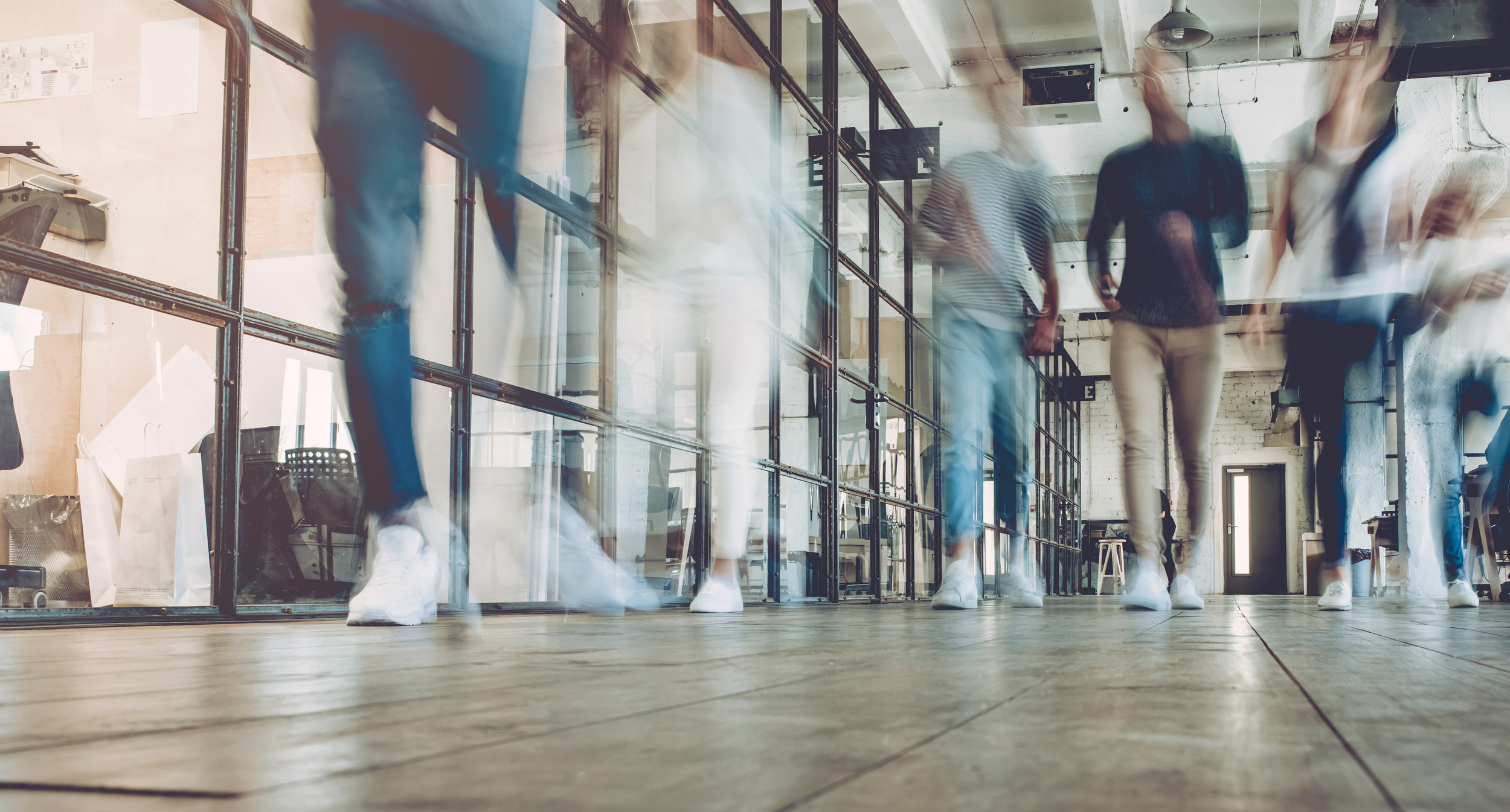 A grade of 15 percent isn’t close to passing in any classroom. If a wise teacher saw that figure, he would take swift action to understand the student’s problem. The same should hold true for both employees and employers when they hear global employee engagement rates are hovering at 15 percent , per Gallup’s research. Or that a mere 27 percent of workers believe in their company’s values.

These shockingly low numbers are symptoms of a larger concern. Like the high schooler failing test after test, managers and their teams aren’t doing their part. The only way to bring up their “GPAs” is to promote better habits and make different choices.

Recognizing the real consequences of disengagement

Workers quit bosses, not jobs. One bad supervisor can spoil employee engagement from the top down. Worse, a disengaged workforce is volatile. Currently, Gallup indicates 51 percent of employees are eager to find an exit. Their view on the booming economy is that it provides an escape hatch, not that it makes promotions or lateral moves possible within their own organizations.

Rather than pitching their tents, disengaged folks are pulling up stakes and taking with them legacy knowledge and creativity. This constant coming and going of personnel affects productivity levels, making innovation harder than ever. How can a group move forward if it’s always changing faces and philosophies?

Yet it doesn’t have to be all gloom and doom. Whether you’re a C-suite member looking to re-engage your team or an entry-level administrative assistant trying to increase your own engagement at work, you can do so by following these tips.

Sixty-seven percent of employees self-report being burned out at least part of the time, making them more prone to health issues. Sick employees can’t be physically engaged, much less emotionally engaged, and companies that prioritize work-life balance achieve the added bonus of creating a relationship of mutual caring between employees and the organization.

You can start by encouraging (or creating, if you’re a director) a benefits package that includes incentives for healthy lunches and fitness classes, as well as team off-sites incorporating fun, active challenges that co-workers might want to keep doing on a weekly basis long after the off-site is over. An additional way to communicate your commitment to employee health is to keep the physical office space clean. According to a report by ISSA, more rigorous cleaning protocols can reduce the likelihood of cold and flu infections by up to 80 percent. Stephen Lewis, technical director at milliCare, a commercial floor cleaning company, has seen what happens when deep cleaning isn’t made a priority. “Every time a worker calls in sick, you lose momentum because your team is no longer at full strength,” he explains. “Even if the employee shows up under the weather, called presenteeism, he or she is not likely to be fully productive,” not to mention the resentment that builds when an employee knows that work itself is having a negative impact on his health.

This is a bold move, but it’s the most direct way to give employees a vested interested in the company’s success. It’s hard to stay engaged if you think that the company’s real mission is just to line the pockets of the company’s top executives.

Pariveda Solutions, a technology strategy and solutions consultancy, was designed with an employee stock ownership plan (ESOP) meant to provide the company’s workforce with an ownership interest in the company. Describing this strategy to boost employee-employer connections, Pariveda’s founders say their intent was to create a purpose-driven entity that wouldn’t go public and would enable employees to reach their highest levels of achievement. If you have an opportunity to establish or take part in an ESOP, do it.

Even if you don’t have the chance to own your role or a piece of your employer, you can still take ownership of your responsibilities and be a leader no matter what position you hold. This “ownership” mindset can stoke engagement.

3. Create a culture that values vacations.

In America, 20 percent of full-time workers are expected to reach the end of this year without using all of their vacation time, according to the Priceline Work-Life Balance Report. Have you or your team members been leaving vacation days on the table? If so, it’s probably because your corporate culture frowns on a full week of downtime—or it’s because your team is stretched too thin, and there’s not enough staff to cover when someone takes a real vacation. So maybe you sneak in a long weekend here and there, hoping it won’t get noticed.
Even in “use it or lose it” workplaces, Glassdoor reports that the average full-time employee only takes about half of his or her allotted vacation time in a given year. But vacations are essential to changing the climate of disengagement because every month you let pass without taking a break increases your likelihood of burnout. That’s true for all team members at all ranks. Failure to take time off isn’t a sign of engagement; the truth is quite the opposite. Requiring that employees use their time off (with a boss who says, “Good for you!” instead of rolling her eyes) can make a world of difference in an office where no one ever seems to leave—except to resign.

Some emerging businesses are even testing unlimited paid time off (PTO) to buck the trend. Even if you don’t have this unlimited option as an executive or employee, you should always use the vacation time offered to you.

The statistics indicate that a majority of businesses are in the midst of an employee engagement crisis. This keeps them from making the grade on multiple levels, including failing to gain traction in long-range initiatives and failing to retain their top assets (it’s called the “human resources” department for a reason). But by keeping your people healthy, vested, and rested, your chances of achieving true loyalty will soar.

This article was written by William Arruda from Forbes and was legally licensed through the NewsCred publisher network. Please direct all licensing questions to legal@newscred.com.

Related Topics
December 17, 2020
Applying for a new job? First, make sure it’s real
by Michael Tedder
November 25, 2020
How COVID-19 is shifting benefits among small businesses
by Emily Payne
November 12, 2020
Why we have a love-hate relationship with working from home
by Jacqueline Anderson