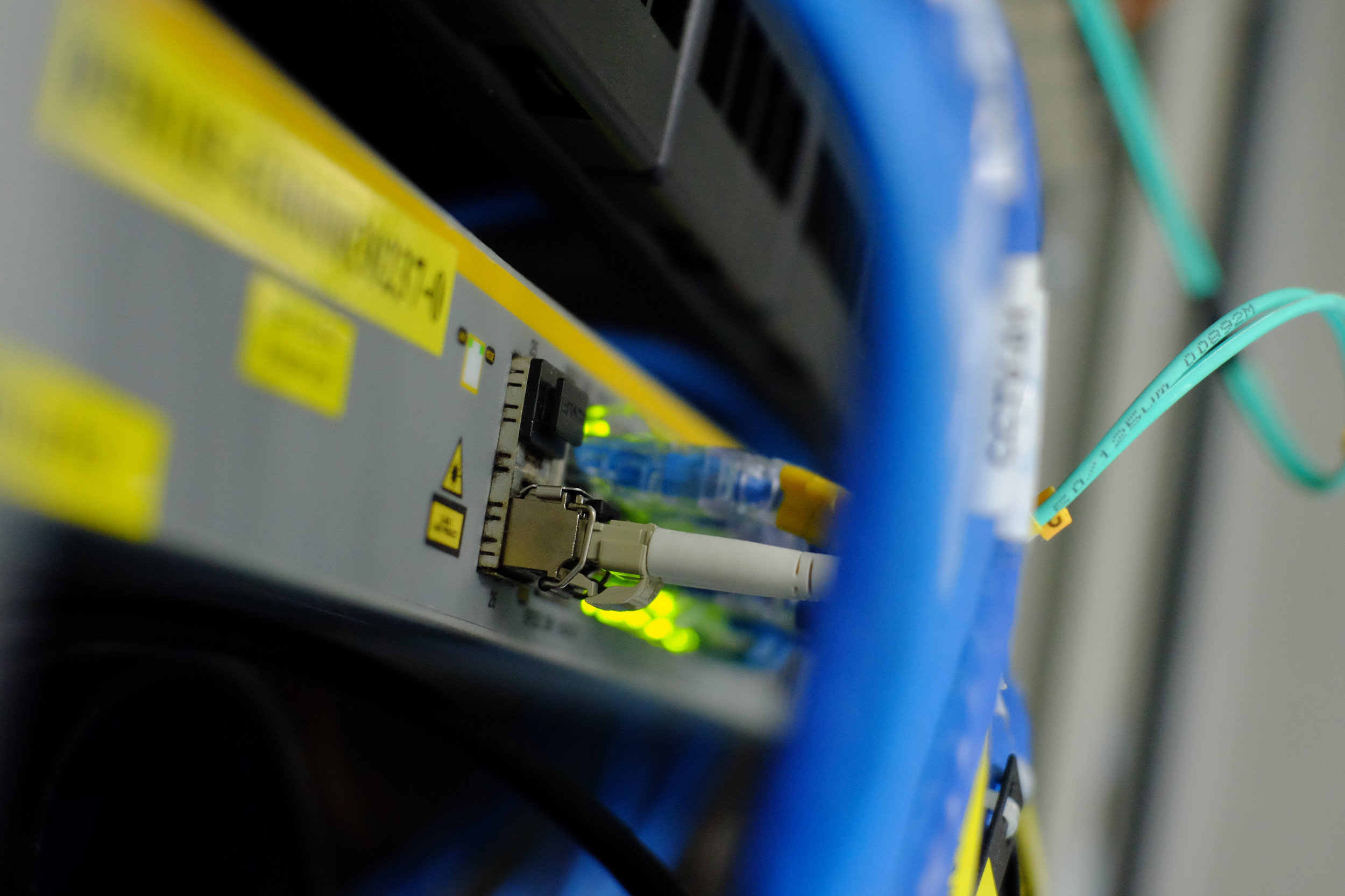 Individuals are not the only ones at risk of identity theft. Increasingly, businesses are contending with criminal use of their identity for tax fraud, credit card and other financial fraud, as well as having their websites and business name trademarks held for ransom.

data from data breaches with business intelligence to create large tax returns; wire transfers and ransoms which are fueling an underground economy of organized crime.

The Insurance Information Institute has facts and statistics on Identity theft.

This article was written by Maria Sassian from Terms + Conditions and was legally licensed through the NewsCred publisher network. Please direct all licensing questions to legal@newscred.com.